Democratic candidate for Rochester City Council, Alex White, formally announced his support for Federal legislation that gives the people of Puerto Rico full power to determine who controls their land.  H.R. 2070. “Puerto Rico Self-Determination Act of 2021” is legislation that recognizes that Puerto Rico is an invaded nation with a distinct national, cultural, social, political, and linguistic identity from the United States.  The bill 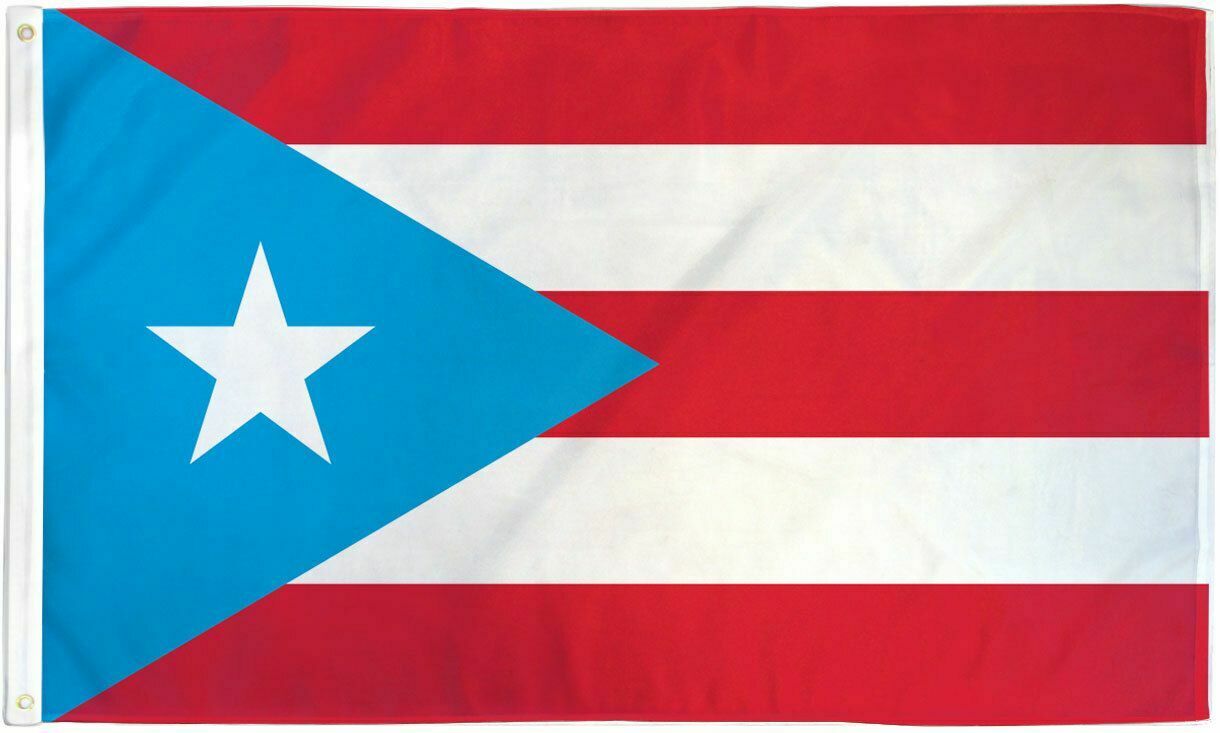 also lays the path toward finally allowing the people of Puerto Rico to rid themselves of the yolk of U.S. colonization.

“To deny that the United States has colonized Puerto Rico and has been enriching itself off of the land and people of this once sovereign country is to deny the actual history of our country,” said White.  “Continuing this exploitation hurts our Puerto Rican sisters and brothers here in Rochester as well as their family members on the island. “

White has long been a proponent of Puerto Rican self-determination and in the past has scoffed at efforts to force statehood on a people who have been hurt by U.S. meddling and outright theft of their resources.

White added, “I am in complete agreement with the Rochester chapter of the Puerto Rican Independence Party (PIP) that Congresswoman Velazquez’s bill is the only piece of legislation that allows for true consensus building among the people of Puerto Rico to determine its fate, while ensuring reparations for the years of exploitation of their land and people.  I take this stance, not only because it is the right thing to do, but also because it affects so many of my fellow Rochestarians and their families.”

You can join us using

Created with NationBuilder – Theme by Tectonica